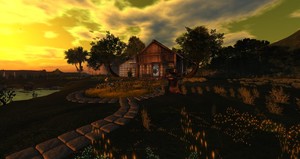 Garden_By_The_Sea_by_Waving_Girl-1X1
◉ 0 Users 11 2 158th
A free land for anyone to use in the Dreamworld. A peaceful garden and mesh house. Features NPC turtles and Cindy the dog. Sim by Debbie Edwards, made from c... 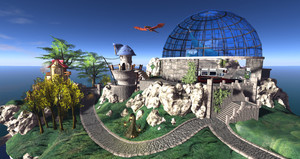 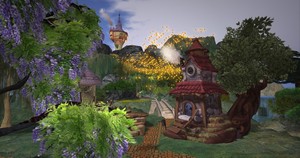 MotherGoose
◉ 0 Users 2 0 643rd
We opened the book of magic in the land of Mothergoose Fairy tales, with fairies, Rapunzel, and fantasy everywhere. 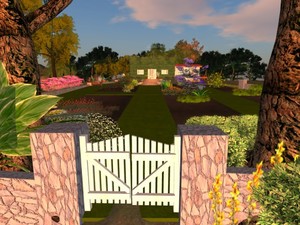 Virunga
◉ 0 Users 12 1 745th
The Virunga Regions of Africa is a simulation of Africa in the time of Dian Fossey.. Visit the Virunga Lodge, where the view looks down on Dians Home, and the ... 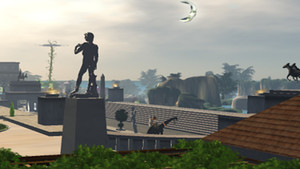 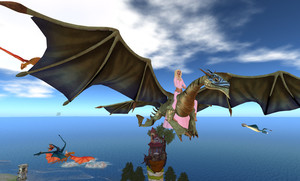 Phaze-Dragons
◉ 0 Users 11 1 966th
Rideable flying dragons in a land of fire and ice. Press left mouse to Flame each other. Put the flames out by flying into the sea. Catch and eat the cows ... 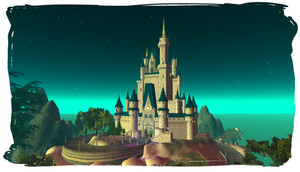 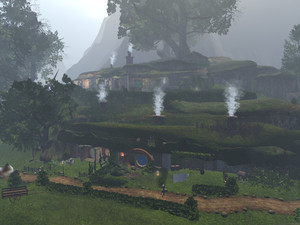 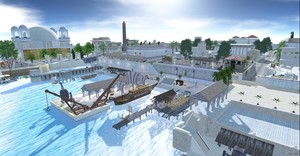 Alexandria
◉ 0 Users 5 3 1,097th
Cleopatra hears that Marc Antony is rushing to her side, barely alive after falling to his sword. The world changed that day from a democracy to a dictatorshi...