There are many story sequences with NPC Characters in different buildings that you can watch as the stories unfold.

Please be aware there may be objects laying about as the region is still being completed.

This is an LBGTQ Friendly Region. 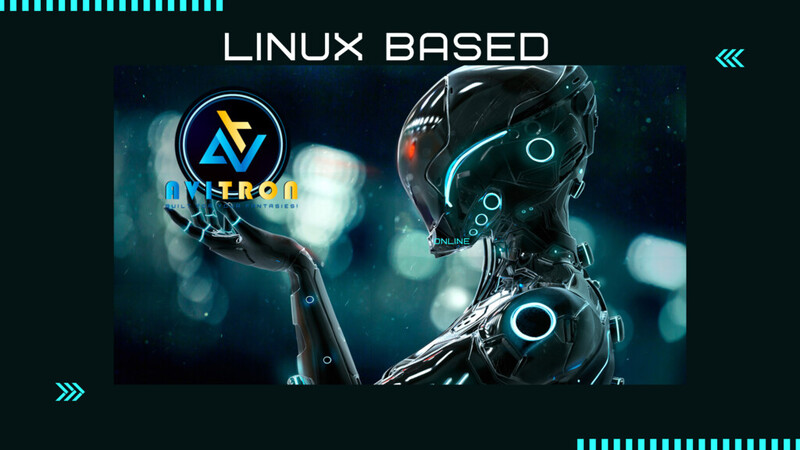 The Sissy Store has now moved a few metres to the front of the Welcome Building in the City. Sissy outfits and accessories now available to purchase for Free. More items will be added as I get them. 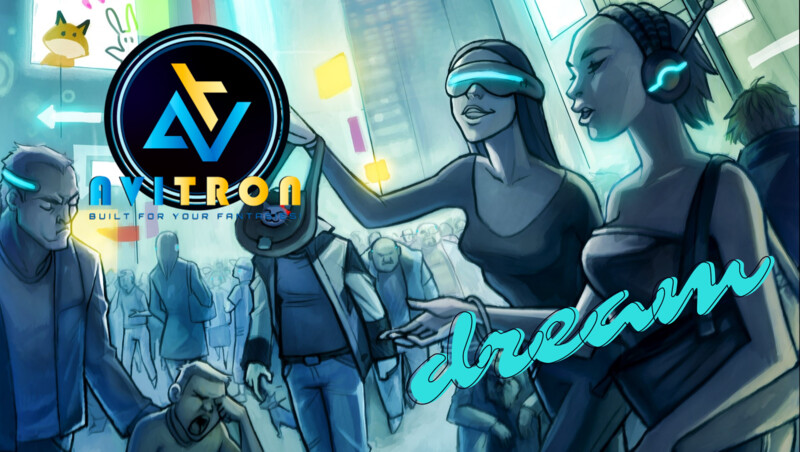 Michelle Hartley ▸ FemDom City  9 months ago
I decided it was time to change Hartley Manor to an updated and better building.
The old Manor I built a few years ago started to look very outdated.
This new building is quite nice, but it hasn't been built very well, a lot of the house isn't lined up correctly, so its going to take some modding.
Being on the rather large size it will take quite a bit of furnishing.
Its an ideal house for the Governess Michelle Hartley to hold dinner parties for other Mistresses and their serving submissives.
1 comment 👍 3 like 👍👍👍

Update on the Maid Training School.
I have just put in 3 Lessons in the back room of the building.
3 Signs on the wall. Click which ever one you want to watch.
Best view is to sit at the back desk.
In the Front Office there are full Maid Avatars with outfits for sale (0$).
In the School Room you can buy a Drinks Tray (0$). (Wear on Neck).
Enjoy and let me know what you think.

Please bear with me while I try to figure out how to make it an interactive place to visit.

There are Full Avatar in Maids Outfits for you to purchase for $0.

Street Walkers will also be arrested, jailed, punished and heavily fined if they are caught plying their trade without an official licence.

Remember all Males must be Respectful and Obedient in the City

Next Door is the Tee Girls Office where the TG magazine is produced. There is a sign on the Door to start a story sequence inside the office. Be Warned this is for the very broadminded of you Adult Entertainment lovers out there.
0 comments 👍 4 like 👍👍👍👍

Xenia 7 months ago
Great place, maybe we can work together Michelle .... i have an adult club *winks*
like(1)

Michelle Hartley 7 months ago
Hi Xania
Thanks for the comment.
I am sure we could work together.
like(0)

Michelle Hartley 7 months ago
OK. Lets do that. Not today as I am off to Glasgow in a couple of hours.
like(0)

Michelle Hartley 9 months ago
Wow. The visitor numbers continue to rise everyday. Thanks everyone for visiting the City.
like(0)

Michelle Hartley 9 months ago
There is a new Story Sequence gone in to The Adult Movie Studio.
This Story is about a Pervy Teacher who gets his comeuppance from two of the colleges sexiest Girls.
What will the girls have in store for John their Teacher ?
Whatever happens he is not going to like the outcome.
To start the show. Just click the red button on the right.
like(0)