Info: Region shows off because we dont care of traffic / rating hunts! Sim is on 24/ 7! People who want to find us, find us ;.-) ( role play / Rollenspiel )
We create a peaceful area in the spirit of Gene Roddenberry, founder of Star Trek (tm), at Gateway to the Stars, "The original".
(Yes my sim name was copied / stolen).
We write the year anno domini 2360...
A while ago the Supply Station 359 was ripped out of the known space. Now the crew tries to uphold the ideals of freedom deep in the Beta Quadrant, in a hazardous area, trying also to find a way back within the organisation of the Universe Fleet. While this is the main task, the crew also tries to make diplomatic contacts to all (Star Trek themed) races, and researches the surrounding area. The HQ for the Beta Quadrant is at the planet Veytan, as the outpost for the Universe Fleet, with the legendary Supply Station 359 "nearby". Application forms at the application givers. Only serious applications please! Civilian roles available for "not so active" members.
We only accept Swiss grid avatars (except civilian) because of communications, and to have a serious RP here (contacts/IM etc to other grids wont work).
See you out there :-)

Copper ▸ Gateway to the Stars  3 years ago 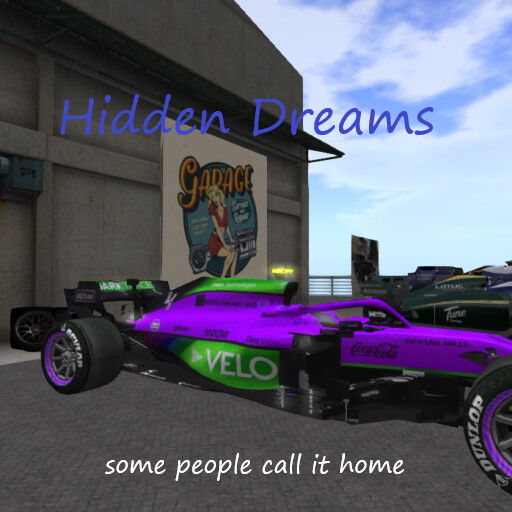