Copper ▸ Gateway to the Stars  2 years ago 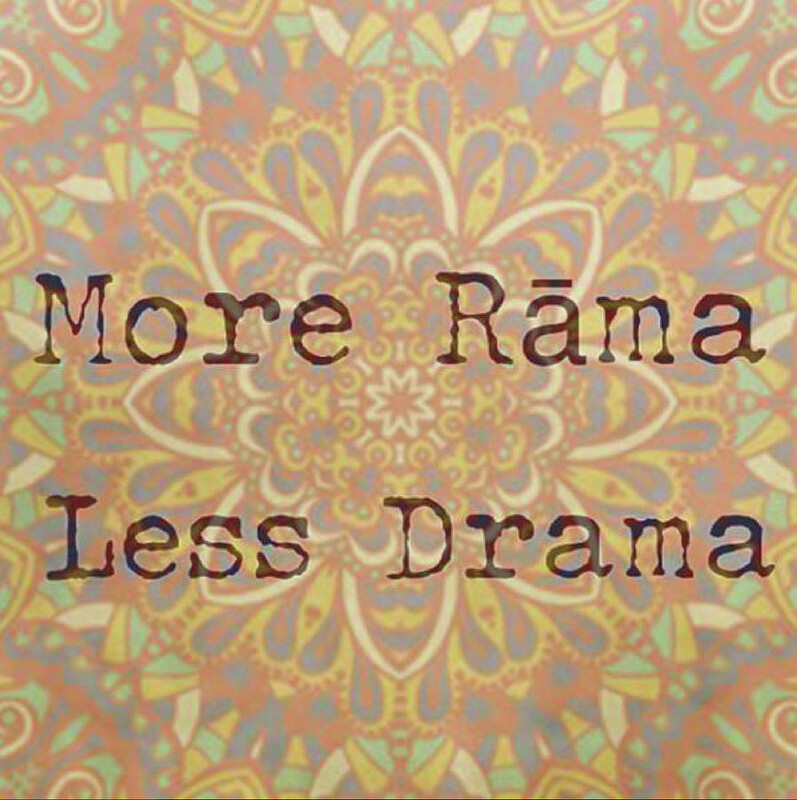 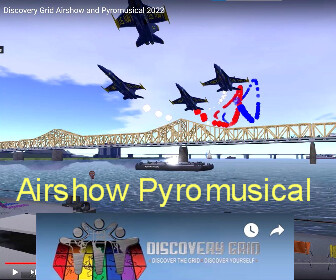