Press release of the project 2Lei in Opensim. All grids are invited to participate or even a single sim of each Grid. 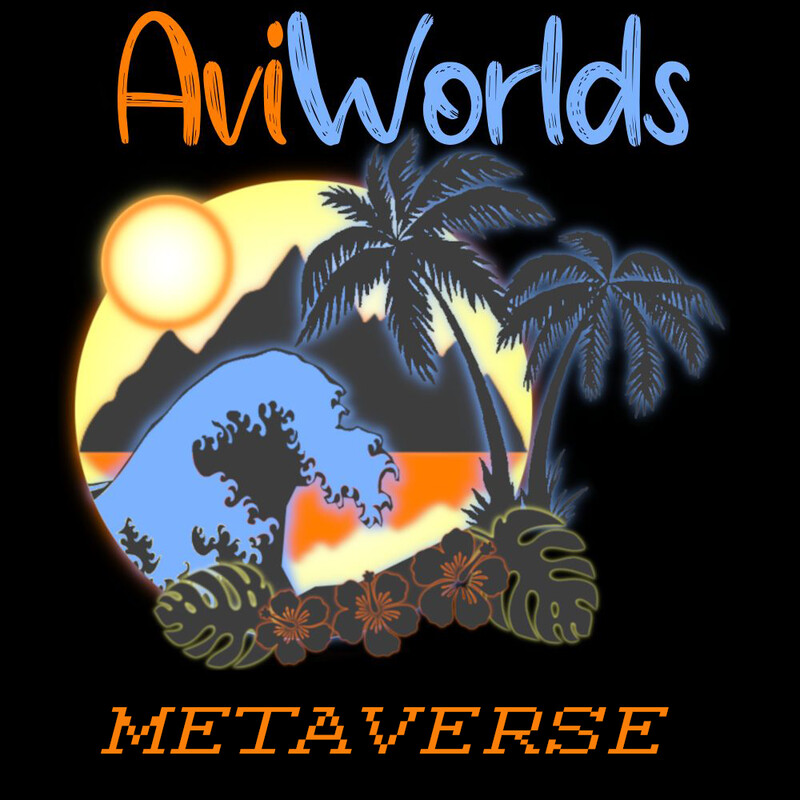