Viking Village of Vatnfjel - Home of the Kel'zak -
"Vatnfjel nestles in the folds of Torvaldsland's mountains, a daily life of proud freedom under harsh menaces. "
Centuries ago, in the harsh broken lands above the northern forests, south of the great Rock of Torsvald, seafarers witnessed a great spear of light hurled down from the midnight sky into the high cliffs and cragged mountains that rose up against the wide Thassa. Some brave captains urged their crews to man the oars and make haste for site of the strange occurrence, others turned and fled , praying to Odin to save them lest more great arrows of fire come raining from the heavens to deprive them of a warriors death. But as memory of the spectacle faded and one by one the brutality of the Northmen’s ways laid claim to the life of each witness, the place remained unfound, and became forgotten. Fading into the half recollected tales of the sea whose veracity is both unchallenged but ignored. 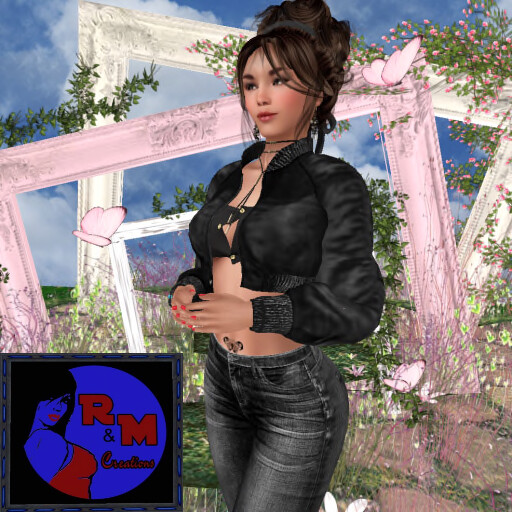 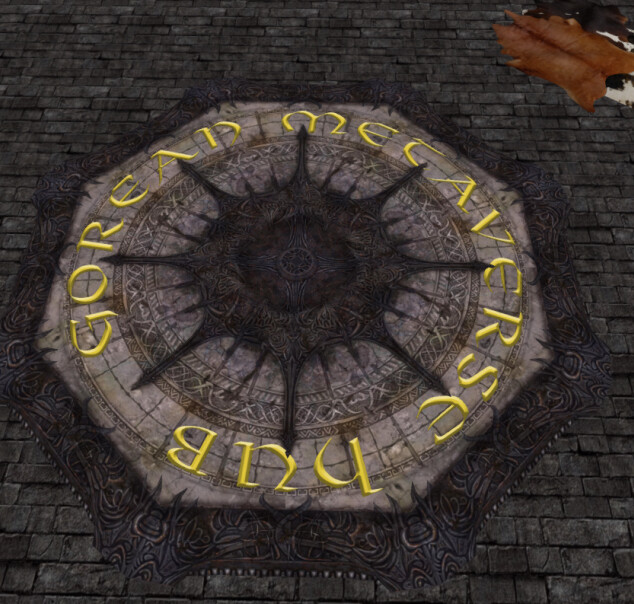 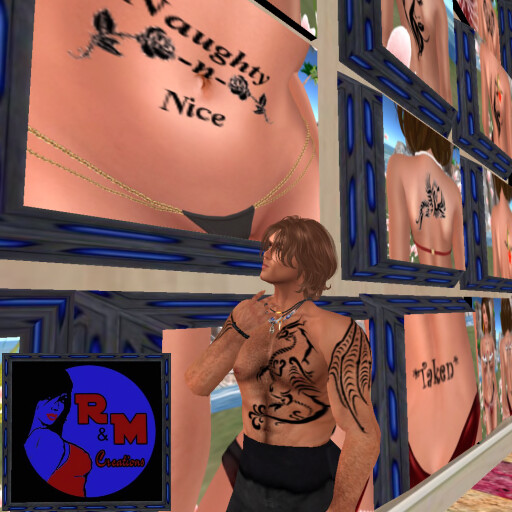 Zoe 2 years ago
Great old regions. The other 4 regions are absolutely amazing. The regions are a must visit places, impossible to see it all in a single visit, all so full of small details. Congrats Zena, was a pleasure to see your work, and meet such a lovely person.
like(0)