I'm a veteran SL user who still goes there sometimes.

This member has no regions yet

Ketsu Anaguma  4 months ago
The song below, "Hearing it in French" by Eddy Raven, reminds me of Spike Nico. He was the owner of Rainbow Tiger. He made me a DJ for the place between 2005 and 2007. It was pretty great. One of the best moments in my second life. This dude was a great friend. The song below is actually a song that reminds him of me, since i was the only french DJ he had at the club. He used to stream it sometimes when I was around.

Spike sadly passed away from a disease in 2017. I miss him horribly when I remember RT and when I hear this song. Just wanted to leave this here as a memorial to his...memory.

Oooh that thing has a blog-type thing? okay then! ^^ 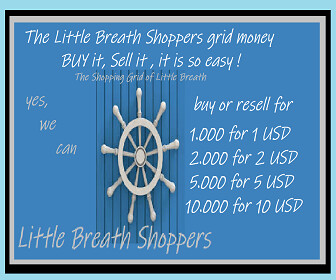 good stuff in there

Would be better if the sim was more stable. Like, buy barely works even when you spam the buy command. There's still take copy that works better but alot of items can only be bought.