Maybe it's just me, but it makes me angry.
For sure, i also don't want child avatars on my regions, but is the way to prevent that an automated script which kicks out short avatars?
Isn't the freedom what we all love in opensim? The creativity?
And now, the fear of child avatars is destroying this freedom. People are forced to create tall avatars. Elves, animals, gnomes or people who just want to be shorter than the average giant are in fear of being kicked without warning. These people can't use the avatars they like and want to use.

Just to be clear: avatar size is NO indicator for detecting a child. My avatar is 1.6 meters (childgates detects it as 1.4 meters) but, sorry guys, my avatar looks more manly than most tall men :P So, i count as child (in the eyes of that script), but i absolutely dont look like a child.
So, is childgate a script for people who hate short people?

I don't know, i'am absolutely not happy with the current situation. This childgate script is one of the worst things ever happened to opensim (my opinion) 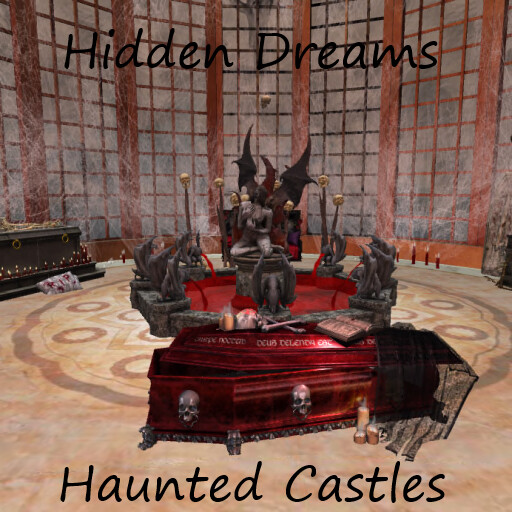 Warning: If you are not as tall as other people: This region will kick you out for no reason. - Proof childgate is not working and that i'am at least 1.6 meters tall: https://snap.kubwa.de/?f=h8ko9yqrsws_hloj - It is well known that llGetAgentSize is not working properly and is not counting attachments (its returning 1.4m for me)! - Does this look like a child? -> https://snap.kubwa.de/?f=8k94wsbv...